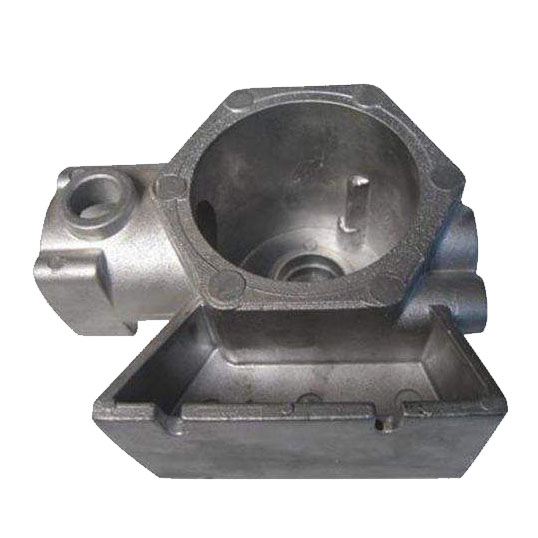 Ductile iron castings have better shock absorption performance than carbon steel, while carbon steel castings have much better weldability. And to some extent, the ductile iorn castings could have some performances of resistanting wear and rust. So the ductile iron casting could be used for some pump housings or water supply systems. However, we still need to make precautions for protecting them from wearing and rust.

Ductile iron is not a single material but is part of a group of materials which can be produced to have a wide range of properties through control of the microstructure. The common defining characteristic of this group of materials is the shape of the graphite. In ductile irons, the graphite is in the form of nodules rather than flakes as it is in grey iron. The sharp shape of the flakes of graphite create stress concentration points within the metal matrix and the rounded shape of the nodules less so, thus inhibiting the creation of cracks and providing the enhanced ductility that gives the alloy its name. So generally speaking, if the ductile iron could meet your requirements, the ductile iron could be your first choice, instead of carbon steel for your castings. 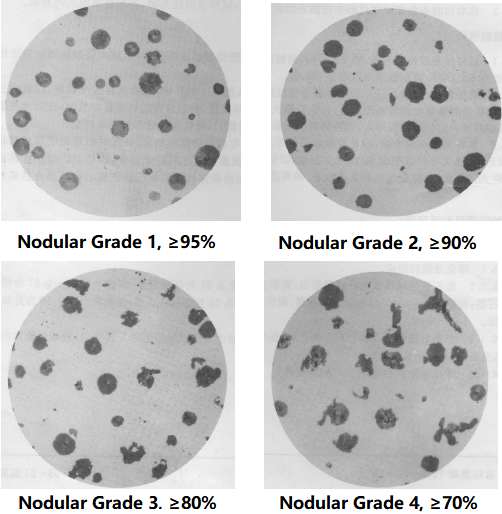