Back to HomeProductsCast Iron Parts 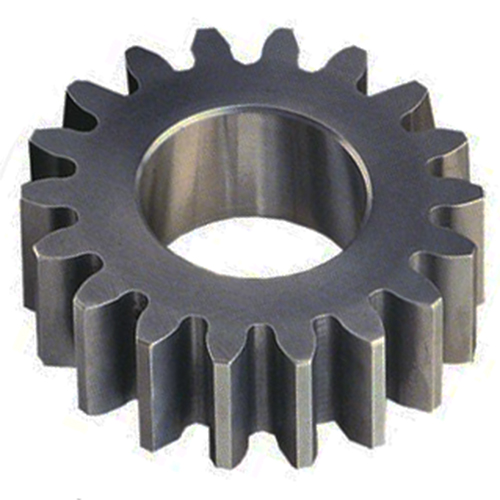 Cast irons are the ferrous alloys which have carbon contents of more than 2%. Though cast irons can have a carbon percentage between 2 to 6.67, the practical limit is normally between 2 and 4%. These are important mainly because of their excellent casting qualities. The gray cast irons and ductile cast irons (also called nodular cast iron or spheroidal graphite iron).

When cast iron is slowly cooled, the cementite decomposes into iron and carbon in the form of graphite which is called graphitization. Cast irons where a large percentage of cementite is decomposed by graphitization are called grey cast irons. Cast iron in which graphitization has not taken place, i. e, all the carbon is in the combined form, is called white cast iron. The graphitization process requires time and therefore, when liquid cast iron is cooled rapidly, white cast iron would result. White cast iron is comparable in properties to that of high carbon steels. However, it is highly brittle and as such is not used for structural parts. It is useful for parts where abrasive wear is present. Tensile strength varies between 170 to 345 MPa and is usually about 240 MPa. The hardness ranges from 350 to 500 BHN. In view of the very high hardness, the machinability is poor and is commonly finished by grinding.

The dissociated carbon is in the form of graphite which is very soft and without any strength. Thus, it reduces the hardness and increases the machinability of cast iron. The shape of graphite present in cast irons would greatly affect its strength. When it is in a flake-like shape as in grey cast iron, the graphite breaks up continuity of iron and greatly weakens it. But it also helps in absorbing vibrational energy, as a result of which grey cast iron is normally used for the beds of machine tools. Grey cast iron is easily machinable and is the cheapest form of cast iron. Because of its low melting temperature, higher fluidity and negligible shrink-age on cooling, it is extensively used in casting processes.

Ductile iron has better strength-to-weight ratio, better machinability and higher impact value. Moreove, the ductile iron components are produced by casting process wherein better control of component shape can be achieved compared to drop forging. Thus, many a component such as crank shafts and connecting rods manufactured usually by drop forging is increasingly being replaced by ductile iron castings. 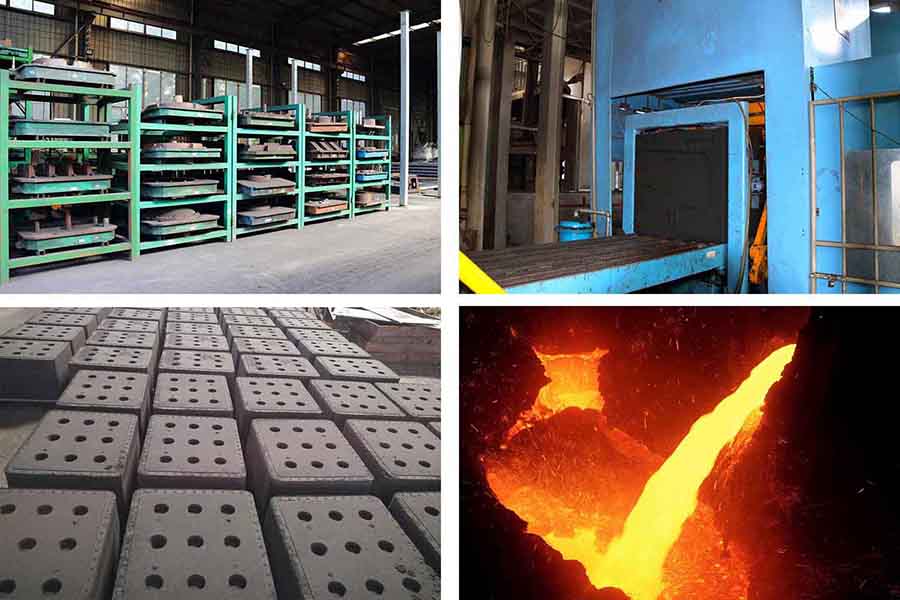