Back to HomeAbout UsNewsIndustrial News 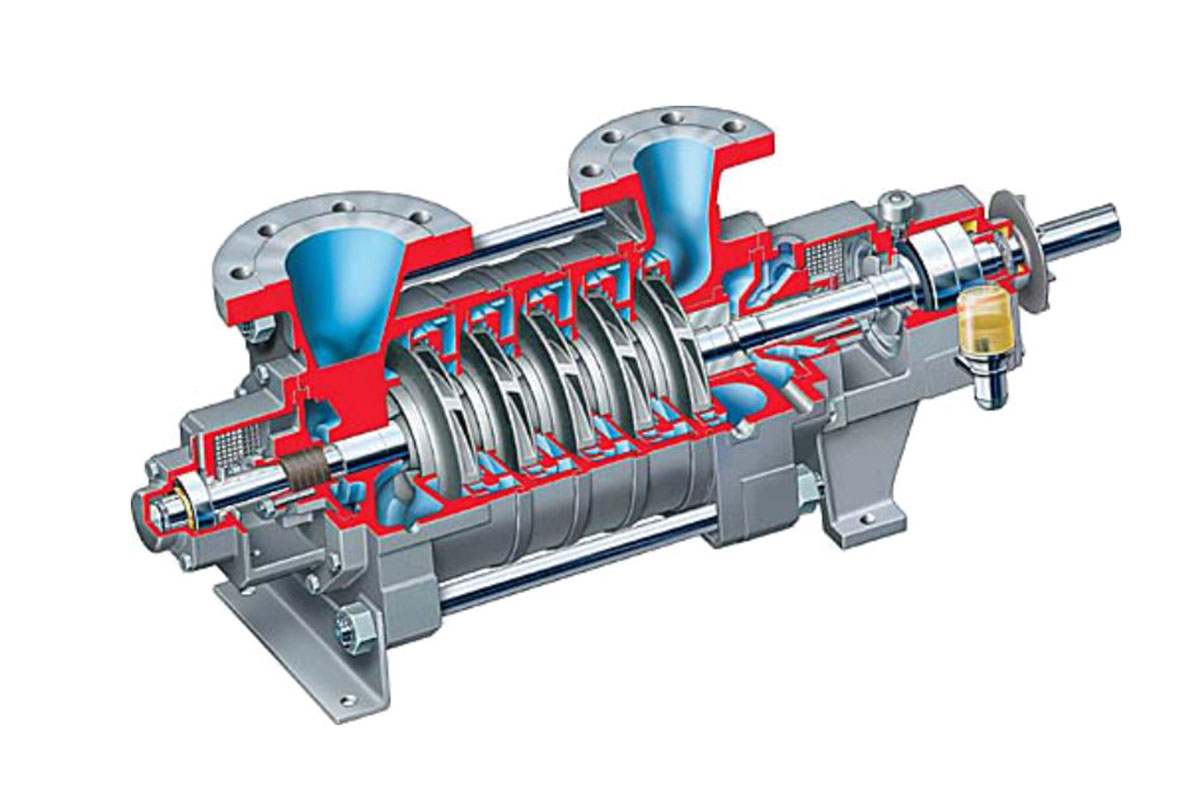 The blades of centrifugal pump impellers are generally backward curved blades. There are two types of blades: cylindrical and twisted. The use of twisted blades can reduce the load of the blades, improve the suction performance of the centrifugal pump, and improve the anti-cavitation ability, but the manufacturing is difficult and the cost is high. The centrifugal pump used in refining and chemical industry requires the impeller to be a cast or fully welded integral pump impeller. Welded pump impellers have been developed in recent years and are mostly used for metal materials with poor casting properties, such as iron and its alloys. Cast impellers are generally produced using a precision casting (investment casting) by lost wax casting process. Cast impellers are also made of a wide range of materials, such as austenitic stainless steel, duplex stainless steel, nickel-based alloys, and so on.

There are four main types of centrifugal pump impellers: closed impellers, front semi-open impellers, rear semi-open impellers, and open impellers.
1. Closed impeller: It consists of blades and front and rear cover plates. Closed impellers are more efficient and difficult to manufacture. It is most used in centrifugal pumps. It is suitable for conveying clean liquids with low viscosity and no particles, such as clean water and solutions.
2. Semi-open impeller: There are generally two types of structures: one is the front semi-open type, which is composed of a rear cover plate and blades. This structure has low impeller efficiency. In order to improve the efficiency, a sealing ring with adjustable clearance is required. The rear semi-open type is composed of the front cover plate and the blades. Since the same sealing ring as the closed type water pump impeller can be used, the efficiency is basically the same as that of the closed type impeller, and the blades not only transport liquid, but also have: back blade or auxiliary impeller. sealing effect. The semi-open impeller is suitable for conveying liquids containing suspended solids such as solid particles and fibers. The semi-open impeller is less difficult to manufacture, low in cost, and has strong adaptability. In recent years, its application in centrifugal pumps for refining and chemical industry has gradually increased, and it is used to transport clean water and liquids similar to clean water.
3. Open impeller: impeller with only blades and blade reinforcing ribs, without front and rear cover plates. The pump impeller has low efficiency and less application, and is mainly used to transport liquids with high viscosity and slurry liquids.